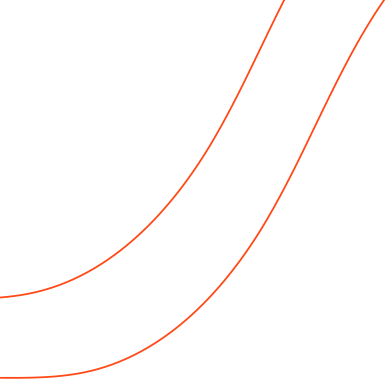 Hydraulic Trailer Owners Association (HTOA) have brought sweeping changes in the Heavy Lift & ODC Logistics Industry by taking up pressing issues with the Government specially the Ministry of Road Transport & Highways (MoRTH). The active support of the Central Government gave recognition of the Hydraulic Trailers in the CMV Rules,1989 which was pending for over 3 decades.

The recognition also brings in various regulations and systems for the smooth transportation of project cargo which facilitates the development of Infrastructure of the country.
HTOA recently conducted its 8thAnnual General Meeting at the Hyatt Regency, Mumbai. HTOA is having 64 Members and more than 100 people attended the AGM.

HTOA appraised of the various achievements including the Online Approval Process of the Permissions which was inaugurated by the Hon’ble Minister Mr.Nitin Gadkari which has lead to more than 2500 online permissions since Jan’2015. Various other issues pertaining to Hydraulic Trailers like Renewal of Fitness, problems faced by the operators in various states, States not following the Central Govt. initiatives and having their own procedures etc.

Centralized online permission has directly facilitated the growth of the economy by timely deliveries of critical components of the projects in Infrastructure Industry like Power, Steel, Cement, Oil & Gas, Railways etc.

HTOA also enjoys the support of their initiatives from Global and Indian Manufacturers of Machineries across Industries, Hydraulic Trailers, Heavy Prime Movers, Tyres, Oil & Lubricants etc. who also actively participate in their events.

HTOA also recorded their appreciation to EXIM MALA Awards for recognizing the effort of HTOA by honoring HTOA at the recently conducted MALA Awards function in Mumbai. 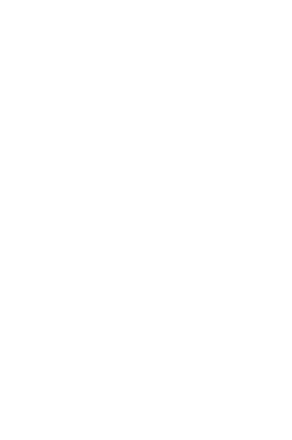